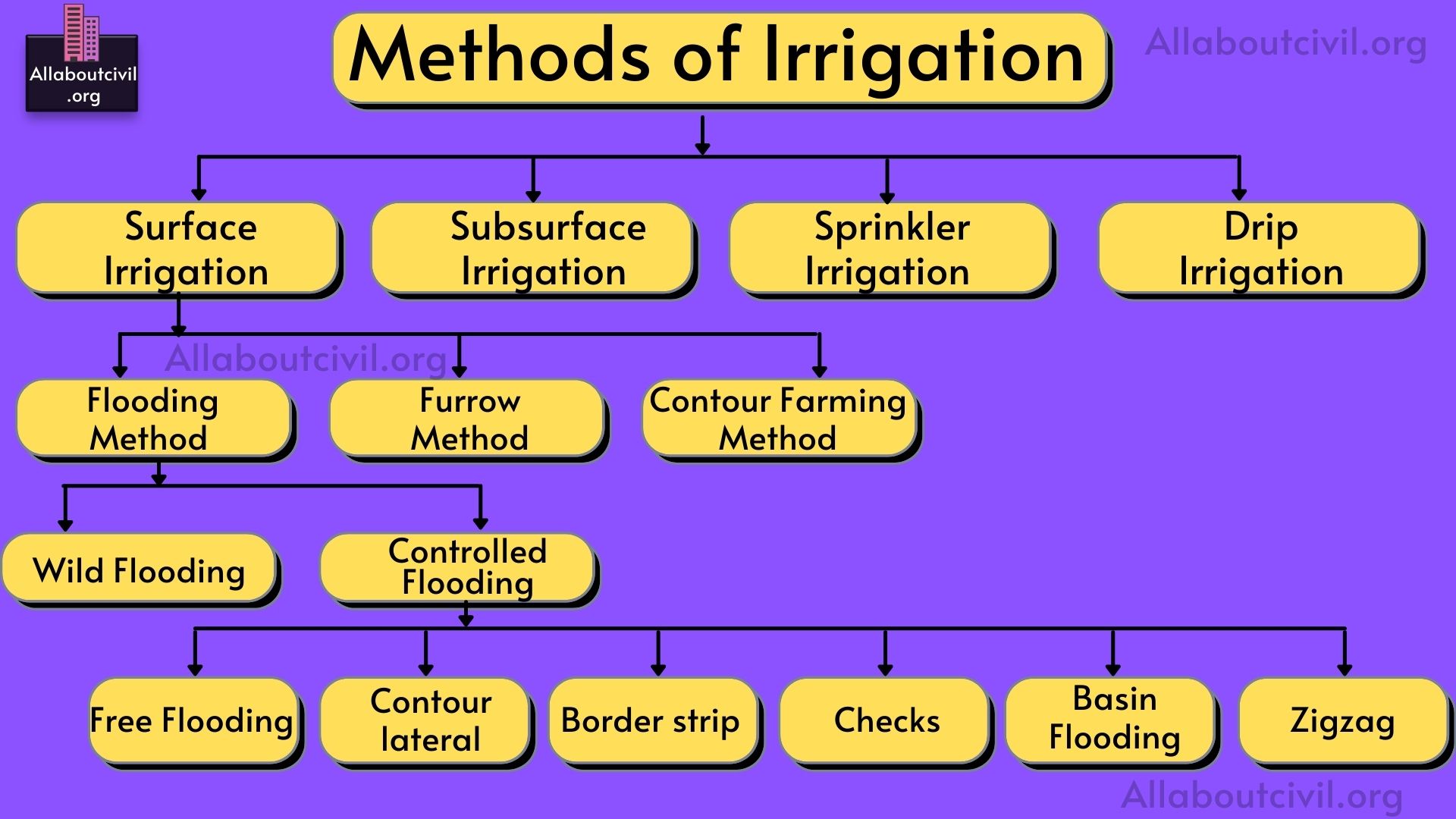 There are 4 main types of irrigation systems used for agriculture

Before you scroll down know What is Irrigation? 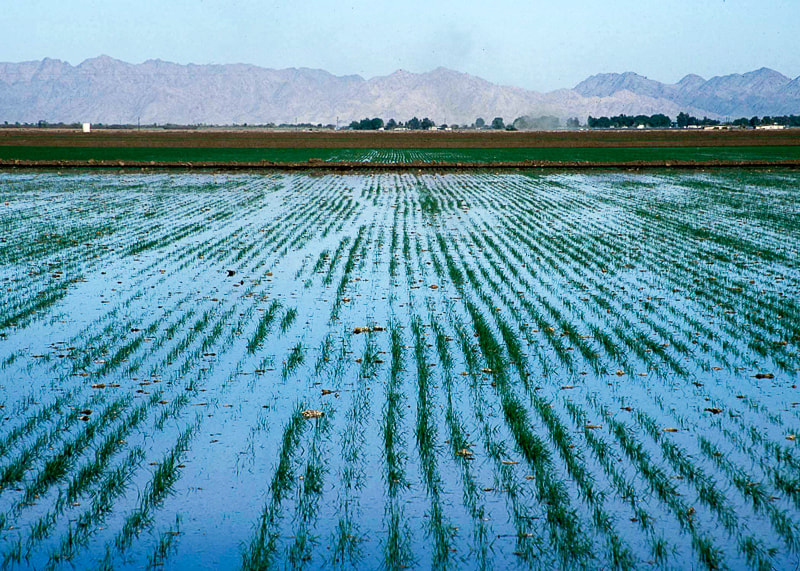 Surface irrigation is the oldest form of irrigation and it has been used for thousands of years. In surface irrigation systems, water moves across the surface of an agricultural lands, in order to wet the land and infiltrate into the soil.

These are further classified as following:

when the irrigation results in flooding or near flooding of the cultivated land it can be called as flooding method.

Flooding methods are further divided into the following:

It can also be called as uncontrolled flooding, Where water is flooded on smooth flat land without any control and preparation. It is practical when irrigation water is abundant and inexpensive.

This method has control over the depth and application of water to the land.

These are further divided into following:

The field is divided into small size plots having horizontal surface. Water is fed from higher end and supply is cut off as soon as water reaches lower end.

When the terrain is steeper, this method is suitable. In this a series of ditches following contours are in and fed through main ditch.

Farm is divided into series of strips by providing levee or borders. Water flows in the form of thin sheet covering the entire width between the borders.

A comparatively large stream supplies water to a relatively level plot surrounding by a levee.

Check flooding adopted for orchards is called basin flooding. Each trees are provided with basin either individually or combined.

In this method, each plot is subdivided into number of strips separated by low bunds, in order to have longer path length.

This method is suitable for row crops like maize, sugarcane, etc. In this some part of the land is wetted and hence evaporation losses are very much reduced.

This method is practiced in hilly regions having steep slopes, farming process is done across the slope 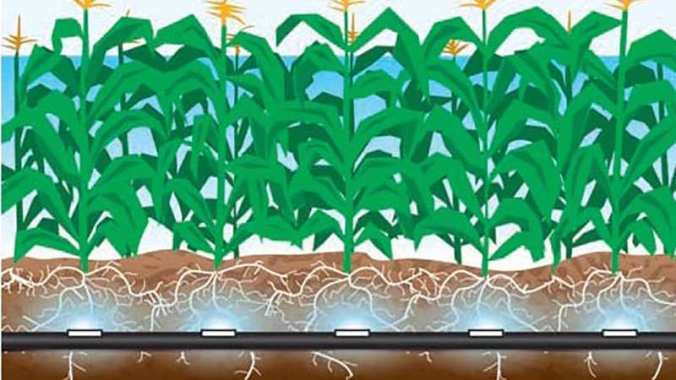 Sub-surface is a highly efficient irrigation system that uses buried drip tubes or drip tape, So water is applied directly to the root zone of the crop as opposed to the soil surface where most weed seeds hibernate. 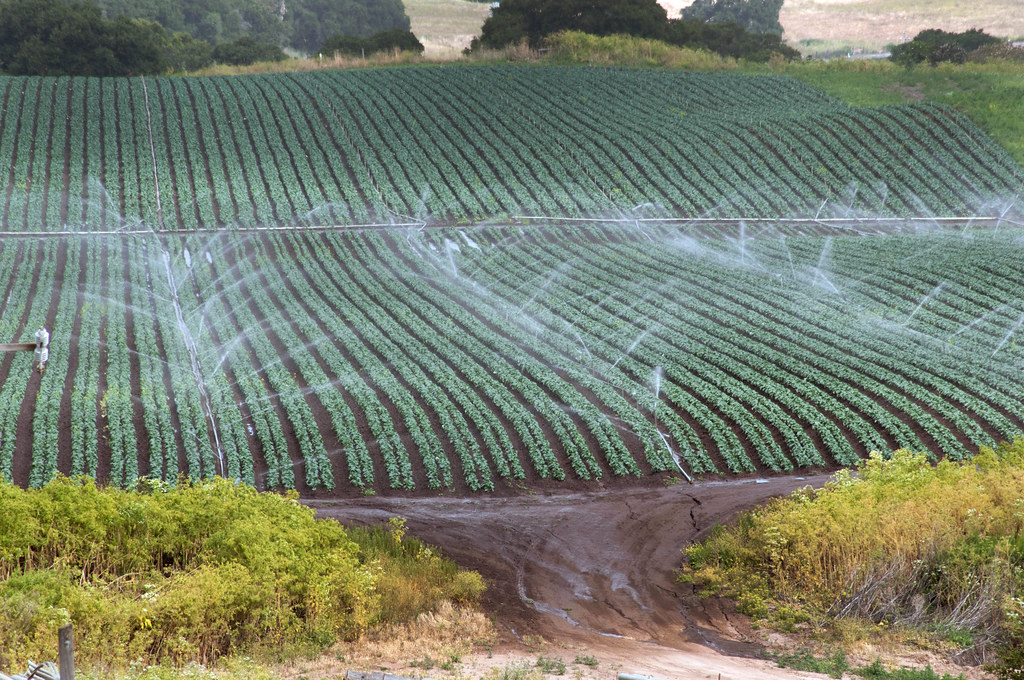 In this method water is applied to the crop under high pressure with  the help of a network of pipes by  pumping.

In this system water falls drop by drop just at the position of roots. Water is delivered at or near the rootzone of plants, drop by drop. Drip irrigation, also known as trickle irrigation.

This method can be the most water-efficient method of irrigation, if managed properly, evaporation and runoff are minimized. The field water efficiency of drip irrigation is typically in the range of 80 to 90 percent when managed correctly.