What is sanitary engineering? 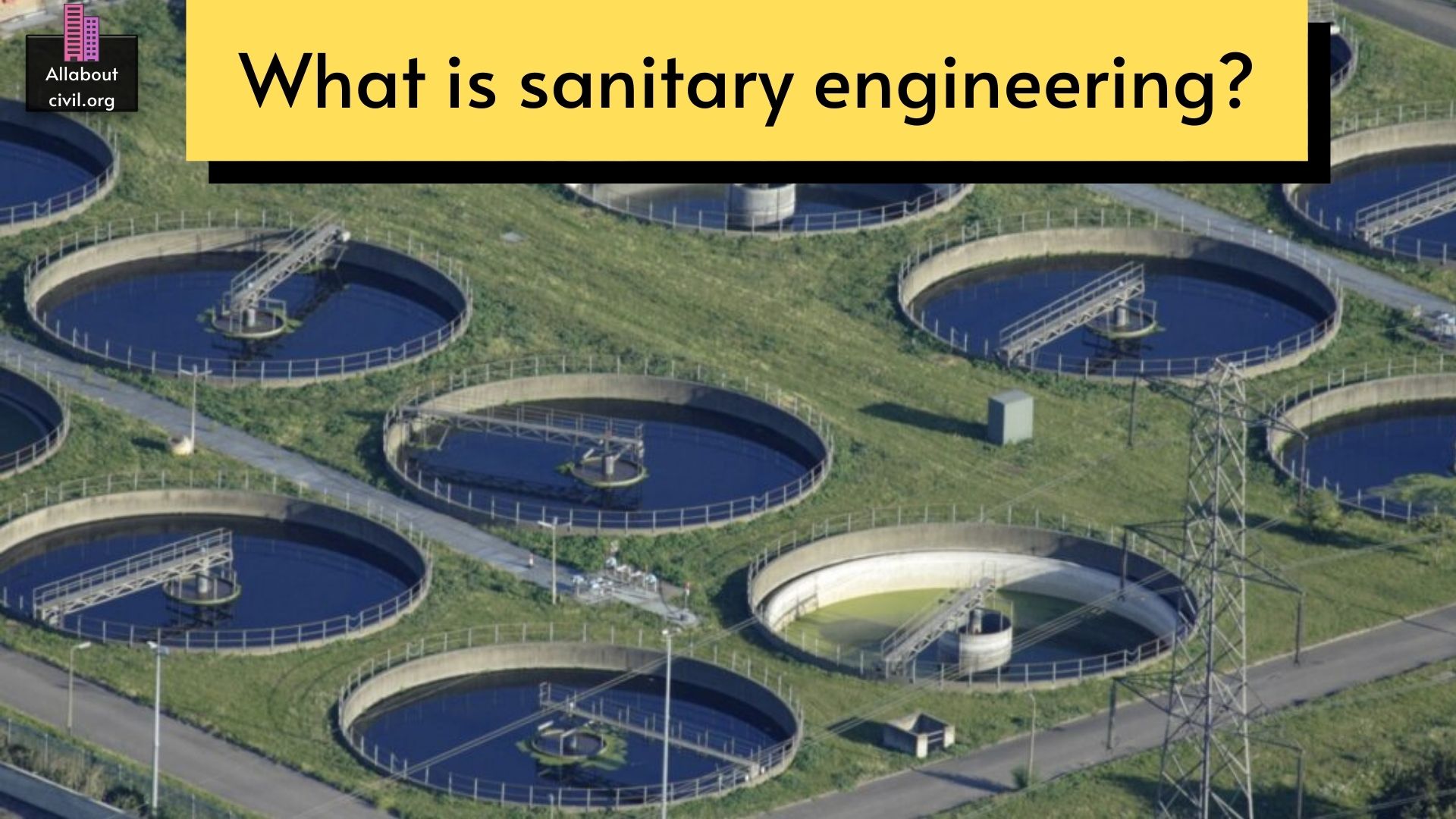 Definitions of some common terms used in the sanitary engineering.

This is the most general term to indicate the wastes which include all the rejects left as worthless, sewage, sullage – all these terms are included in this term.

It is a dry refuse which includes, waste papers, sweepings from streets and markets, vegetable peelings etc. The quantity of garbage per head per day amounts to be about .14 to .24 kg for Indian conditions. Garbage contains large amount of organic and putrifying matter and therefore should be removed as quickly as possible.

It consists of sundry solid wastes from the residencies, offices and other buildings. Broken furniture, paper, rags etc are included in this term. It is generally dry and combustible.

It is a dilute mixture of the wastes of various types from the residential, public and industrial places. It includes sullage water and foul discharge from the water closets, urinals, hospitals, stables, etc.

It is the surface runoff obtained during and after the rainfall which enters sewers through inlet. Storm water is not foul as sewage and hence it can be carried in the open drains and can be disposed off in the natural rivers without any difficulty.

It is the sewage obtained from the residential buildings & industrial effluents establishments. Being extremely foul it should be carried through underground conduits.

It is the sewage obtained from the lavatory basins, urinals &water closets of houses, offices & institutions. It is highly foul on account of night soil and urine contained in it. Night soil starts putrefying & gives offensive smell. It may contain large amount of bacteria due to the excremental wastes of patients. This sewage requires great handling &disposal.

It consists of spent water from industries and commercial areas. The degree of foulness depends on the nature of the industry concerned and processes involved.

Sewers are underground pipes which carry the sewage to a point of disposal.

The entire system of collecting, carrying &disposal of sewage through sewers is known as sewerage.

These are the microscopic organisms. The following are the groups of bacteria:

It is the lowest point of the interior of the sewer at any cross section(c/s).

It is the organic matter deposited in the sedimentation tank during treatment.

Skimming Tank in wastewater treatment| Design | Why they are used?